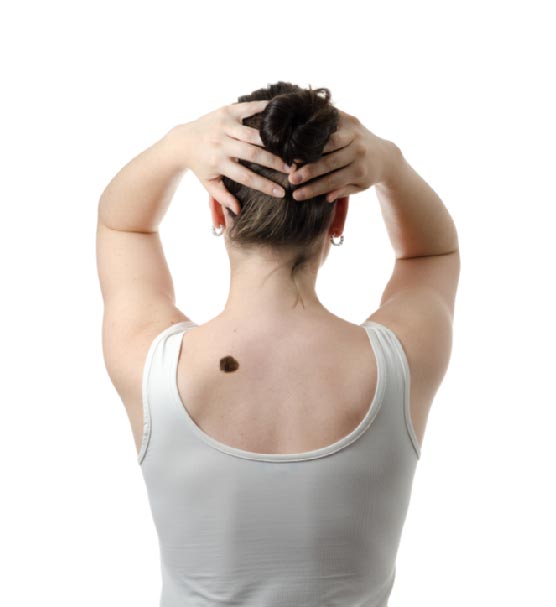 Did you know that skin cancer is the most common kind of cancer in the United States? Because early treatment from a dermatologist is such an important part of beating skin cancer, it’s essential to understand the different types of skin cancer and their signs. Here is a closer look at the three kinds of skin cancer.

Basal cell skin cancer usually appears on skin that has been exposed to the sun. It is usually slow-growing and generally doesn’t spread to other parts of the body. Basal cell skin cancer may appear as a firm and red or pale and shiny lump. Red or brown patches that are rough, scaly, and sometimes itchy can also indicate basal cell cancer. Any sore or lump that bleeds or develops a scab should be checked by your dermatologist for skin cancer.

Melanoma is the most serious form of skin cancer because it can spread through the body rapidly. People with dark skin rarely get melanoma, but when they do, it tends to appear under the nails. In fair-skinned people, men are most likely to get it on the head or between the shoulders and hips, while women most often get it on the lower legs or between the shoulders and hips. A change in the size, shape, color, or border of a mole can indicate melanoma, as can the growth of a new mole.

If you have a suspicious change in your skin, make an appointment at Swinyer – Woseth Dermatology in Salt Lake City for evaluation. Our dermatologists offer fast skin cancer diagnosis and treatment. Schedule your visit by calling 801-266-8841.

Skin cancer is unfortunately becoming more and more common. In fact, according to the American Academy of Dermatology, one in five…

Skin cancer is the most common type of cancer, accounting for more than half of all cancer cases in the United States. More than 3.5 million skin…