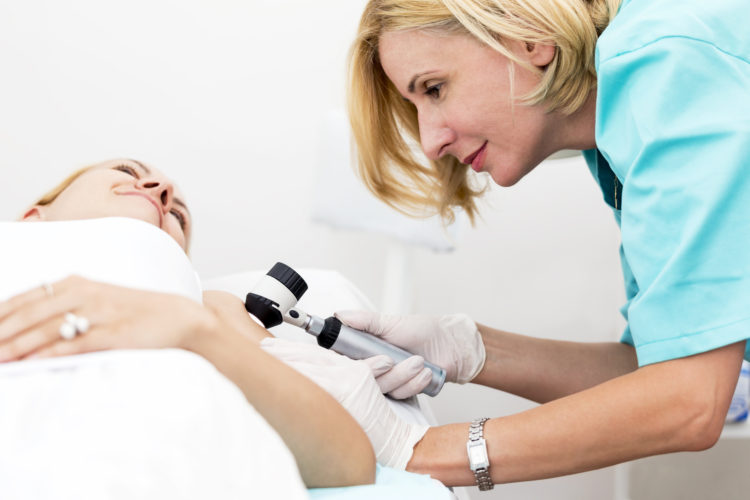 Skin cancer is the most commonly diagnosed cancer in the United States. Prevention and early detection are the best ways to overcome this disease, no matter your age.

According to the American Cancer Society (ACS), nearly 100,000 new cases of melanoma—the deadliest form of skin cancer—are expected to be diagnosed in 2019. It’s important to note that other forms of skin cancer, including basal cell and squamous cell carcinomas, are actually more common, but because nonmelanoma skin cancers are not required to be reported to cancer registries, it is difficult to estimate the true number of new cases. The most recent study of these occurrences estimated that 5.4 million cases were diagnosed among 3.3 million people in 2012.

Melanoma diagnoses have been on the rise for the past 30 years, but trends differ by age group and gender. Here are some of the reasons for this as hypothesized by the ACS:

How to Reduce the Risk of Skin Cancer

The probability of developing melanoma increases with age because sun damage accumulates over the years. Your skin doesn’t reset each summer—every sunburn and even every tan you get raises your risk as to the year’s pass. While family history is a factor, especially for melanoma, a majority of skin cancer cases could be avoided if people practiced better sun protection. Here are some tips to help prevent skin cancer:

Swinyer-Woseth Dermatology offers skin cancer screenings and treatments to help keep you healthy and well. If it’s been more than a year since your last visit, please contact us at 801-266-8841 to schedule a consultation with one of our Salt Lake City dermatologists.

Skin cancer is unfortunately becoming more and more common. In fact, according to the American Academy of Dermatology, one in five…

Skin cancer is the most common type of cancer, accounting for more than half of all cancer cases in the United States. More than 3.5 million skin…